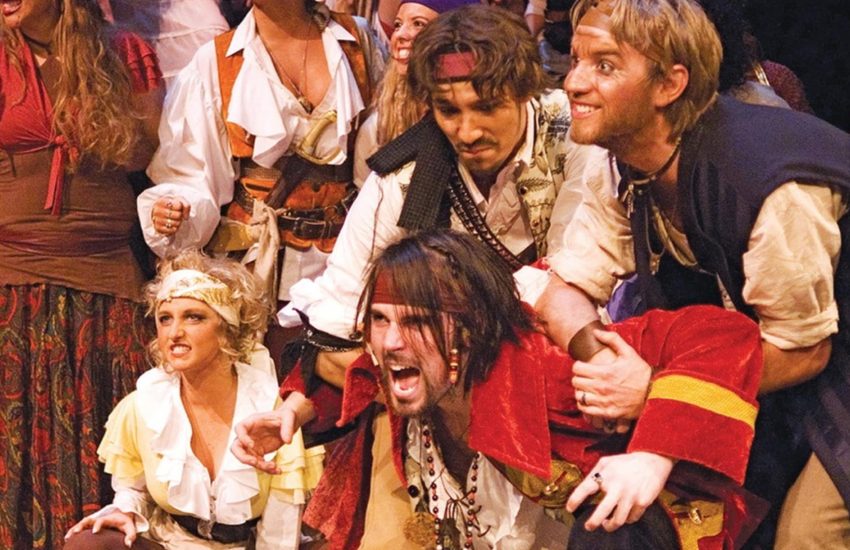 Why Enroll In Canadian Acting School?

Canada is one of the most well-liked study abroad countries and also has a choice of acting schools. A lot of the top-performing arts schools in Canada are also among the best acting programs in the world.

As a result, these acting schools provide undergraduate, graduate level, and post-graduate level courses. They do possess advanced degrees and credentials.

As a result, you might want to think about enrolling in a Canadian acting program for a bachelor’s, master’s, or doctoral degree (Ph.D.). 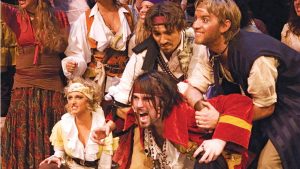 How Much do Acting Schools Cost in Canada?

Acting programs in Canada may be pricey, depending on the institution and curriculum you select.

Here are some best acting schools in Canada below.

Canadian college of performing arts is one of the acting schools in Canada. One of Canada’s top acting schools, the Canadian College of Performing Arts, offers two intensive one-year certificate programs as well as a half-year diploma program for more experienced students.

There are roughly 60 students enrolled in both year I and year II combined. After successfully completing their first year of study, certain students may be qualified to participate in the Enriched Performing Arts Certificate program.

Graduates of this program currently play leading roles in London’s West End and have made notable appearances in major shows all around the world, including those at the Stratford Shakespeare Festival, the Charlottetown Festival, and other venues.

Three performances were planned by a theatrical group’s third-year members under the direction of the invited directors.

Another school on the list of best acting schools in Canada is the Second city Toronto. The Toronto Second City Training Center, which got its start in the renowned Second City of Chicago, has grown to be both one of Canada’s Best Acting Schools and the world’s largest improv and comedy school.

In addition to its conservatory curriculum for aspiring professionals, Second City provides camps and programs for kids and teenagers in grades 2 through 12, as well as on-demand classes for adults.

The Conservatory Curriculum is a 12-month program that studies improvisation techniques established in the Second City over the previous 50 years for students preparing for a professional career in improvisation, writing, acting, or comedy.

Six levels of study are completed by conservatory students, and each three-hour class meets once each week for seven weeks.

Students will have produced an original Second City-style magazine featuring sketches, music, and monologues by the time they graduate. The Conservatory Program students are required to perform in their class productions.

Adult classes are $280 a quarter; discounts are available to students who register for numerous classes. All new students are required to pay a $15 membership fee.

The cost of youth and teen summer activities and camps varies.

This is another school in Canada on the list of best acting schools in Canada. The National Theater School of Canada, which was founded in Montreal in 1960, is one of the few bilingual theater schools in the world that provides professional training in both English and French. It ranks among the top acting programs in Canada.

With a maximum of 12 students each session, about 200 full- and part-time industry professionals instruct and assist about 160 students.

The National Theater School hosts an open day for the general public on the final Saturday in September as part of the yearly Journées de la culture celebrations.

Prospective students can learn about the school’s training programs, participate in activities, and interact with current and former students. On September 29, there will be another open house.

Vancouver film school is one of the best acting schools in Canada. It provides a one-year acting program for cinema and television as well as a four-month fundamental acting training.

The cost of the one-year film and television performance program is $30,500 for international students and $20,500 for Canadians. Canadian citizens pay $7,500 in tuition for the four-month Acting Essentials course; foreign students pay $10,500.

This is another school on the list of best acting schools in Canada. One of the top film schools, Toronto Academy of Acting and Film & Television School offers training in diploma programs for film acting and film and television production.

One of the greatest film schools in Canada is Toronto Academy of Acting for Film & Television, which is the only acting school and film school with access to all Canadian film and television projects.

One of the best acting schools in Canada on the list is the Capilano university School of motion picture arts. The School of Motion Picture Arts at the University of Capilano comes in second on the list of the top acting programs in Canada.

We suggest this school to students who want to pursue an acting profession as one of the top acting schools in Canada.

Another school on the list of best acting schools in Canada is the Simon fraser university. This institution, which was founded in 1965, places a strong emphasis on practical learning alongside theoretical lessons. However, students at Simon Fraser University have many excellent opportunities to expand their knowledge in various artistic disciplines.

Real-world productions with seasoned professionals as lecturers are among the covered courses.

8. University of British Columbia Department of Theatre and Film

However, there are numerous degree programs at the university that are accessible for undergraduate and graduate degrees in the fields of theater and film, where they mix theory with practical application.

Ryerson university is one of the acting school in Canada on the list of best acting schools in Canada. Windsor University, one of Canada’s top acting programs, was established in 1963. Students can combine classroom theory with practical production experience by enrolling in graduate and undergraduate programs in film and television studios that are taught by seasoned experts in those fields.

It is simple to go from being one of these specialists’ students to one of their employees, though.

This is one of the best acting schools in Canada. The university was founded in 1964 and offers a bachelor’s degree program. The fourth year can be completed anywhere, including working on an actual production set. This is among Canada’s top acting programs.

However, there are two different paths that a production can go down: either through the performance sections or through productions that cover acting, production, direction, scriptwriting, listening skills, professional and commercial careers, cinematography, sound, digital edition, and production management.

Students can combine classroom theory with practical production experience by enrolling in graduate and undergraduate programs in film and television studios that are taught by seasoned experts in those fields.

It is simple to go from being one of these specialists’ students to one of their employees, though.

Which Canadian acting school is the best?

The top acting program in Canada is offered by the Vancouver Academy of Dramatic Arts (VADA). That is the general consensus. VADA is regarded as the best acting studio in the world by casting directors, talent agents, directors, and producers.

Which acting school is the least expensive in Canada?

The National Theater School of Canada charges a tuition fee of $4,500 for domestic students and $9,000 for foreign students, making it one of the more affordable acting programs in Canada.

How much do acting programs cost in Canada?

Trust you found our article on 10 Best Acting Schools in Canada 2023 helpful. follow our website for more interesting articles.