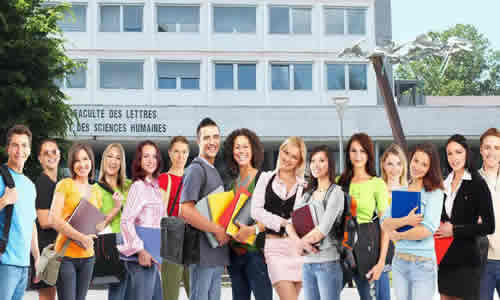 Are you considering studying in Europe? Do you want to attend a cheap university? One of the areas in the globe where such an institution may be found is France, specifically Paris. Join me as we investigate the most affordable universities in Paris for international students; you’ll be pleased you did.

About University Education in France

While France is welcoming to international students, some are put off by the high-cost tuition fees. Many people feel that studying and living in a European country is prohibitively expensive.

This concern, on the other hand, is unfounded. If you apply to any of these cheap universities in France, you will be able to complete your education without incurring unmanageable student debt.

Can you study in English Language at French universities?

With teaching activities, French is regarded to be the major language of instruction. However, as the number of international students arriving in France continues to rise, a majority of French universities now offer hundreds of different English-taught and administered courses. If you wish to learn in English, you’ll need results from an English proficiency exam like the IELTS or TOEFL.

Learning French is not, therefore, a big requirement. If you are taking a French-taught course, however, you must be fluent in the language. 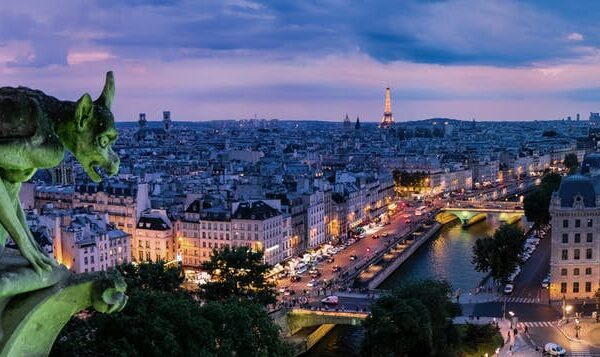 This is one of the cheapest universities in France and first on our list. This university was founded in 1409 as the University of Provence, the Aix-Marseille Université is located in the picturesque area of France, it is a public university. The university is an outcome of the amalgamation of numerous schools, as is the case with many other institutions around the world.

AMU has offices in Aix-en-Provence and Marseille, as well as Lambesc, Gap, Avignon, and Arles.
This university in France currently offers courses in law and political science, economics and management, arts and literature, health, and science and technology.

The University of Orleans is a public university in Orleans-la-Source, France, with a campus there. It was originally created in 1305, but was re-founded in 1960. 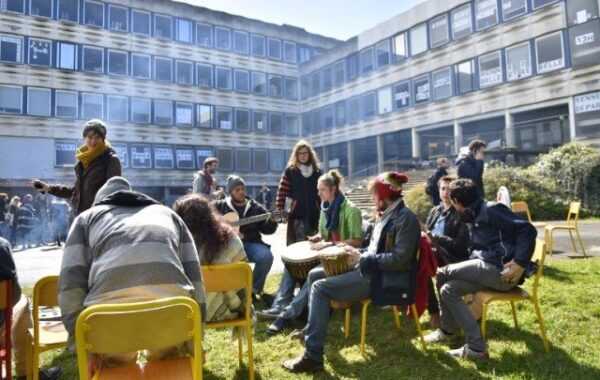 Montpellier University is a research university located in the center of Southeastern France. It is one of the world’s oldest universities, having been established in 1220.

Students can enroll in any of the faculties specializing in Physical Education, Dentistry, Economics, Education, Law, Medicine, Pharmacy, Science, and Management at this inexpensive university in France.

Robert Schuman, and was founded in 1538 as a German-speaking university.
Arts & Language, Law & Economics, Social Science & Humanities, Science & Technology, and Health are the present divisions of the university. There are various faculties and schools that fall under these bodies. 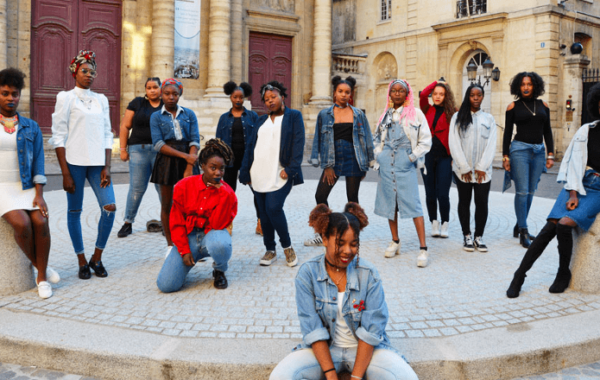 It is well-known for its Mathematics program as one of France’s most prominent colleges. It also provides degrees in Science, Law, Economics, Management, Pharmacy, Medicine, and Sports Science, among other fields.

Read also: Best Colleges in the US – top ranking universities in US 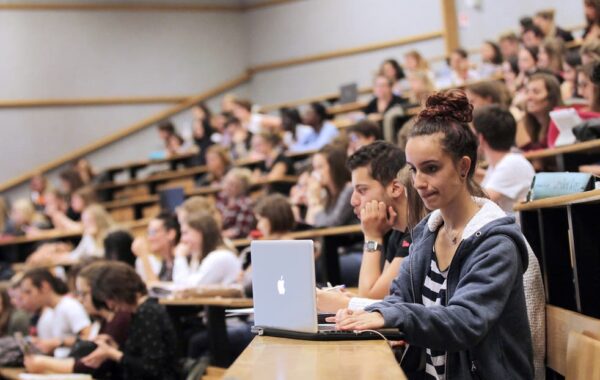 Toulouse 1 University Capitole, which is located in a historical town center in Southwestern France, is the next university on our list of the cheapest universities in France for international students. It is one of the successors to the University of Toulouse, having been founded in 1968.

Law, Economics, Communications, Management, Political Science, and Information Technology are among the undergraduate and graduate degrees offered by the university, which has three campuses.

This is another university on our list of cheapest universities in France. The University of Burgundy is a public university in Dijon, France, in the city’s eastern part. The university, which was founded in 1722, now educates over 30,000 students, with over 10% of them being international students from over 100 different countries.

The university has roughly ten major faculties, as well as three institutes of technology, four engineering schools, and educational institutes. Higher-level diplomas and short-term courses in a variety of fields are also available through the university’s flagship Institute of Technology.

International students also have access to the CIEF, a language study center that assists them in improving their French language skills during their studies.

It is also regarded as one of France’s finest institutions, providing ample support as well as a diversified student life for international and impaired students.

The Ecole Centrale de Lyon is among the cheapest universities in France, which was established in 1857 and is located in the Lyon region, is a research institution. It is a member of the Grandes Ecoles de France, a group dedicated to providing high-quality scientific, engineering, business, and research education. It is among the country’s oldest graduate institutions.

Biosciences, acoustic technology and nanotechnology are the university’s most well-known and highly regarded specialties. Students have access to an educational experience that focuses on creating highly skilled graduates with a strong concentration on applied science, with a total student population of roughly 1300+.

This low-cost university in France for international students also maintains close ties with other world-class universities throughout the world, such as Germany’s Darmstadt Institute of Technology and London’s Imperial College.

I hope you like this article on cheapest universities in France