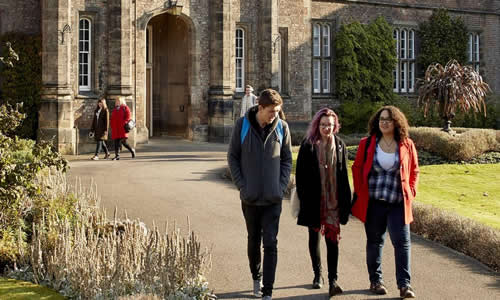 WHY SHOULD I STUDY IN SCOTLAND

Scotland has the world’s best research institution compared to some of the countries in the world today. They have world-class facilities for international and local students. Scotland is a nice and better place to pursue a degree abroad especially when going for the cheapest universities in Scotland.

WHAT MAKES SCOTLAND SO UNIQUE

Scotland has a dramatic landscape, remote wilderness, and challenging golf. Scotland gives you experience while studying there. As international students, you will not regret studying in any of the cheapest universities in Scotland.

Is the English Language allowed at Scottish Universities?

As an international student, you can study any courses in the English language. You must also meet IELTS requirements of 6.0.

Other tests you will be meeting will be PTE, Cambridge exams and TOEFL-IBT, etc.

The annual minimum tuition fees for this Queen Margaret University is USD: $17,671 (£14,500). This is the first cheapest university in Scotland we are going to talk about.

The university is situated in Musselburg and it was established in the year 1875. Queen Margaret University was named after the wife of the great King Malcolm III by name Saint Margaret.

The university was previously named Edinburg School of Cookery and Domestic Economy. Their aim was that the university was for female students. But now the institution is one of the cheapest universities in Scotland for international students. 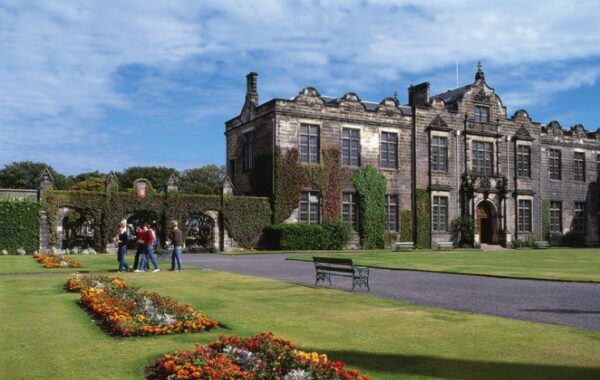 Next in our least of the cheapest universities in Scotland is the Edinburg Napier Technical College. The institution was named after a great Scottish mathematician John Napier. The institution first opened its doors in 1964. They have three major campuses.

The Business School is located on the Craiglockhart campus. The Schools of Art and Creative Studies, Computing and Engineering, and the Built Environment, on the other hand, are all situated on the Merchiston campus.

The School of Health & Social Care and Applied Sciences is located on the Sighthill campus.

This university is the first school that offered Engineering, Information Technology, and School for Computing Science. They also have the school of business and society; this school managed the school of law, and social sciences.

Abertay Dundee University is a public research university in Dundee, Scotland. The minimum annual tuition fee in the United States is around $17,062 (£14,000). The institution was established in the year 1888 and it was founded as Dundee Institute of Technology. The university is one of the cheapest universities in Scotland and is a public institution. 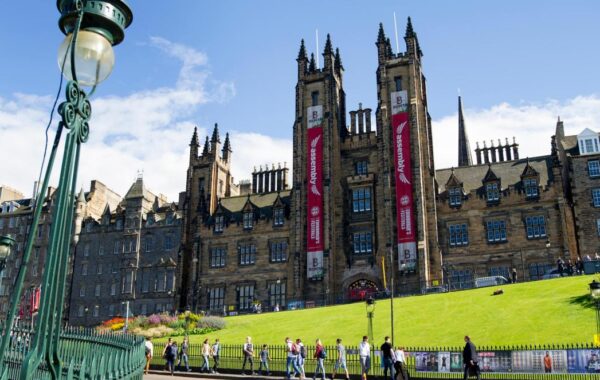 The estimated minimum annual tuition fee for the University of Dundee is USD: $18,220 (£14,950). It is a public research institution that was established in the year 1881. The university’s main campus is situated in the city of West Dundee.

They have renowned faculties like the Dundee school of Law, Dundee dental hospital, Duncan of Jordanstone, College of Art and Design, and the Dundee Dental Hospital. It is ranked as the fifth finest university in Scotland. It has a high-level education for international students.

They have degrees in the following field Business, Textiles and Design, Mathematical and Computer Science, Social Science, Engineering and Physical Science, and Energy, Geoscience, Infrastructure, and Society. HWU presently has 10,000+ students in Edinburgh – and 31,000 more on campuses in Scotland, Dubai, and Malaysia, its world-renowned curriculum and low tuition is an attribute.

Robert Gordon University is the 7th cheapest university in Scotland for international students on our list. RGU is a public university in Aberdeen that was created in the 18th century. It is named after Robert Gordon, a Scottish trader, and philanthropist.

RGU sits on the Garthdee campus and is 57 acres in size. The Aberdeen Business School, Gray’s School of Art, and the Scott Sutherland School of Architecture and Built Environment are among the 11 academic faculties housed in a number of buildings. In the fields of architecture, pharmacy, journalism, and health professions, the institution is regarded as the best in Scotland. 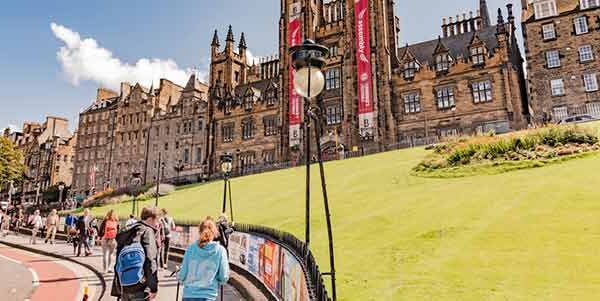 In collaboration with Hebei Normal University in China and the Singapore Institute of Management, it also provides degree programs.

I hope you find this article on the cheapest universities in Scotland helpful.