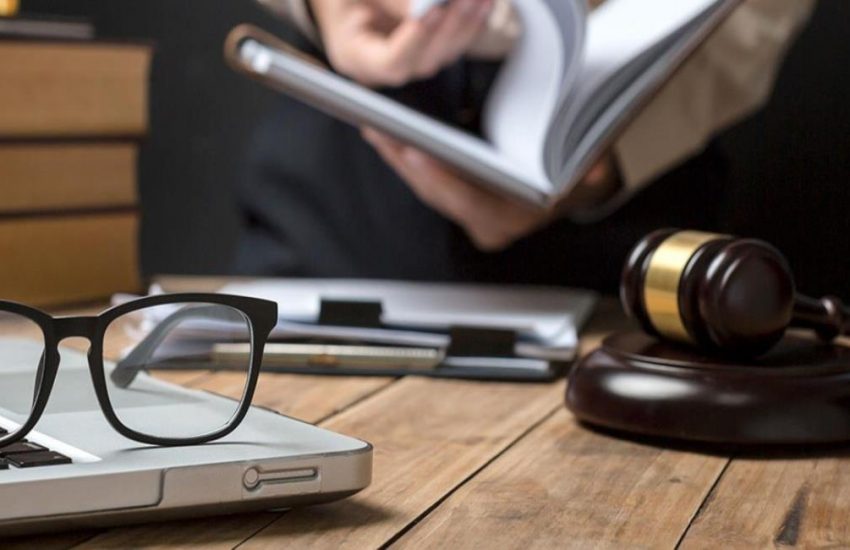 We don’t differentiate between undergraduate and graduate programs, and we don’t make a change to the available majors. On a university page, you can find information on degrees awarded, but you should always double-check with the university website.

The prerequisites are as follows if you want to practice law in South Africa.

A journey into one of the oldest and most prominent professions in the world begins with obtaining a South African law degree. There are tests you must pass and conditions to complete in order to become a lawyer, which is not simple in any country, much less South Africa.

A certified lawyer in South Africa must fulfill the standards listed below.

In South Africa, earning a four-year bachelor’s degree is the prerequisite for obtaining an LLB from one of the country’s law schools, which is the second stage in the legal profession. Additionally, an equivalent foreign degree is acceptable.

A two-year LLB program in law can be completed by students who have a Bachelor of Commerce (BCom) in law in order to pursue a career in the legal field. The time it takes to become a lawyer via this method can be up to five years, as opposed to the four years it takes to get a degree in law. 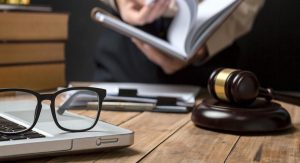 To practice law independently, you will need to have job experience; obtaining the education necessary to become a lawyer is not the end. You can volunteer at a legal aid organization or work for a public or private law practice.

This is the first step in becoming a lawyer; depending on the school you attended and your prior experience, it can take up to five years.

Those who have at least five (5) years of experience as a regional prosecutor or magistrate are exempt from the real-world experience criteria.

Here are the best law universities in South Africa, viz;

According to the most recent rankings, the university is also the best in Africa.

There are now 28,000 students enrolled in undergraduate and graduate programs at UCT. The Western Cape city of Cape Town is where UCT is based. It has two campuses in the suburbs and four in the cities.

The university’s Faculty of Law, which has less than 1,000 students and is the smallest in the entire institution, is renowned for creating knowledgeable attorneys who contribute to upholding and strengthening a continent that is open, free, and democratic.

Nigeria, Kenya, Uganda, and Tanzania are just a few of the African nations represented among the law students at the University of Cape Town.

The institution, which has been operating for more than a century and is based in Pretoria, Gauteng region of South Africa, began with 32 students and currently enrolls over 30,000 undergraduate and graduate students.

In a list of the top 80 Schools of Law, the University of Pretoria’s law faculty is rated 76th overall. Due of its academic prowess, it attracts students from numerous African nations. It is acknowledged in legal research and instruction both domestically and abroad.

Johannesburg, Gauteng, South Africa is home to the University of Witwatersrand. Over 30,000 students are enrolled in undergraduate and graduate programs at this institution, which attained full university status in 1922. There are also over 1,000 full-time, permanent employees on staff.

The university is renowned for providing one of the top legal educations and has produced numerous well-known lawyers. It prepares its pupils to stand out among their peers, and they take pleasure in their intellectual prowess.

This is another university on this list of the best law universities in South Africa. On January 1st, 2005, the University of Johannesburg was established. The Technikon Witwatersrand (TWR), the Soweto, and the East Rand campuses of Vista University joined together to form the institution, which was previously known as the Rand Afrikaans (RAU).

Johannesburg, South Africa is home to UJ, a public university. In total, 35 homes are spread out over the four campuses of UJ’s eight distinct faculties.

30,000 of the 50,000 students at the college are from outside the United States, making up a large portion of the institution’s foreign student body. In specialist fields including tax law, criminal justice and forensic investigation, insolvency law, and a number of others, the law school has produced legal authorities.

The £100,000 gift from a local patron, Mr. Jan Marais of Coetzenburg, allowed it to become a full-fledged university in 1918. On its five campuses, the university has more than 29,000 students enrolled in undergraduate and graduate programs.

By imparting students with the knowledge and equipping them with the skills they need to succeed in the field, its Faculty of Law seeks to create world-class legal practitioners. A testament to its multiracial student body is that it also possesses one of the biggest law libraries in Africa.

Another best law universities in South Africa on this list is the university of North-West. The university was created in 2004 by the merger of two universities. It boasts a large student body of over 68,000 students, many of whom are citizens of neighboring African nations.

The university’s Faculty of Law provides top-notch legal instruction and conducts cutting-edge research to push the boundaries of knowledge. The Faculty at North-West University strives to provide its students with the information, ethics, and abilities required for a successful career in law, making it one of the best places to pursue a legal education.

7. University of the Free State

This is one of the best law universities in South Africa. The University of the Free State, a public institution of higher learning in Bloemfontein, is the last name on the list of the top 10 universities in South Africa. The Orange Free State University College was the name under which it was known when it was founded in 1904.

Its Faculty of Law (in Bloemfontein) provides legal education that combines theory with experience to the practice of law in the lower and higher divisions of the courts.

8. University of the Western Cape

University of Western Cape is one of the best law universities in South Africa. As a public university, the University of the Western Cape was founded in 1959. It began with 166 students but has since grown to more than 22,000 today.

In the South African city of Cape Town’s Ballville neighborhood, it is situated. The university is ranked 6th in South Africa, 7th in Africa, and 885th globally as of 2014 according to Webometrics Universities Ranking.

Its law school delivers rigorous and current legal education while also being committed to the culture of human rights and constitutionalism. When it comes to the diversity of its student body, the university is among the best in South Africa.

South Africa’s KwaZulu-Natal province is where the university is situated. Over its five campuses—Pietermaritzburg campus, Howard College campus, Westville campus, Nelson Mandela medical school site, and Edgewood campus—it has 40,000 students enrolled. It is renowned for its excellent excellence in law and health science disciplines.

The LLB program has a heavy emphasis on skill development, notably professional, legal, and general abilities. It has the most contact law schools in South Africa.

The university has one of the highest pass and graduation rates for undergraduate students in the nation. Its law school has a reputation for graduating qualified pupils.

Trust you found our article on 10 Best Law Universities In South Africa helpful. follow our website for more interesting articles.