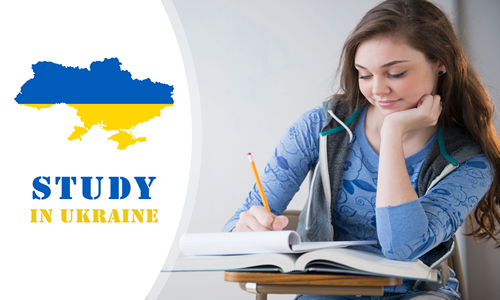 Wise we know at least a little about Ukraine before furthering discussion on the Cheapest Universities in Ukraine for International Students. Ukrainians, Russians, Crimean Tatars, Romanians, Belarusians, Bulgarians, Poles, Moldovans, and Hungarians make up the country’s population. In the 10th and 11th centuries, Ukraine was also the seat of Europe’s first and most powerful Slavic state.

However, Ukraine is more than simply a tourist destination; it can also be a fantastic alternative for students searching for a new study abroad location.

Are Universities Free in Ukraine?

While Ukrainian universities are not free, they are less expensive than those in other European countries. Some universities and organizations also provide scholarships to worthy students.

Languages of Instructions for Universities in Ukraine?

Ukrainian and Russian are the primary languages of instruction in all of the cheapest universities in Ukraine. In order to meet the growing number of international students attending Ukrainian universities, English is also used. However, tuition for English-taught programs is greater than for Ukrainian or Russian-taught ones.

This is one of the cheapest universities in ukraine. The university has a strong reputation in both research and education. It is also one of Ukraine’s top ten universities. For both domestic and international students, the university provides a variety of undergraduate and postgraduate degrees.

This cheap university in Ukraine “Kharkiv Polytechnic Institute,” was founded in the year 1885 as the Practical Technological Institute, is one of Ukraine’s oldest universities. It was renamed in 1898 before being renamed once more in 1923.

By 1929, the institute had a new name: Kharkiv V.I. Lenin Polytechnic Institute. It was retained until 2000 when it was designated as a National Technical University. The university’s current name was given to it at this time. 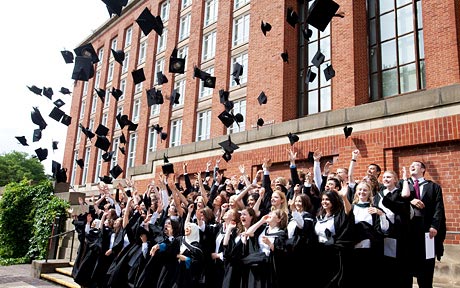 This is second among the cheapest universities in ukraine. The Central Ukrainian National Technical University has its origins in the Industrial Institute of Agricultural Engineering, which was founded in 1929 in the midst of Zinoviev’s fast industrialization. The institute was closed down in 1933, and the Kirovograd Institute of Agricultural Engineering was founded in 1967.

Most of the university’s faculty was graduates of its predecessor, even while it went through liquidation and reorganization. It now has relations to a number of schools and institutions throughout the world, and it provides the country with a number of agricultural specialists.

Students can join one of the university’s many clubs to de-stress and unwind. A student theatrical group, a dance ensemble, and a singing club are among these clubs.

Furthermore, the university’s sports camp encourages students to stay healthy and fit while participating in their favorite activities. 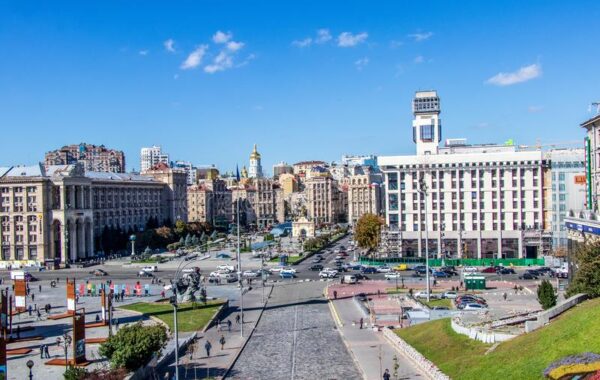 Students at this low-cost institution in Ukraine can put their leisure time to good use by joining one of the groups. They are also urged to adopt a healthy lifestyle by using the various health and sports facilities available in Kyiv. They might also wish to check out some of the university’s museums.

SumDU is made up of six research and academic institutions, as well as a number of faculties and colleges that specialize in medical, engineering, technology, business, pedagogy, and the humanities.
SumDU is noted for having a huge number of academic prizes for its research initiatives, some of which are among Ukraine’s highest.

It has 400 partnerships with different universities throughout the world with whom it is linked. Drama and dance organizations, rock bands, jazz ensembles, literary workshops, and around 50 sports are among the extracurricular activities available to students.
Tuition fees – USD 1,800 and USD 4,300 per academic year. 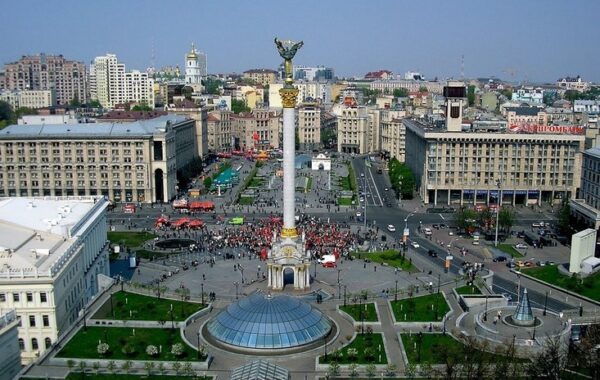 Over 35,000 students are housed in its facilities. It is organized into eight colleges and 16 educational institutes, with 64 undergraduate and 124 graduate degrees available. There are also 12 student homes, a publishing firm, and 34 laboratories at this cheap university in Ukraine.

Its campus is in Kharkiv, one of the country’s most populous cities. It is organized into 19 schools, each of which focuses on a particular aspect of science, humanities, technology, social sciences, economics, medicine, and law. In addition, the Institute of High Technologies is home to three schools.