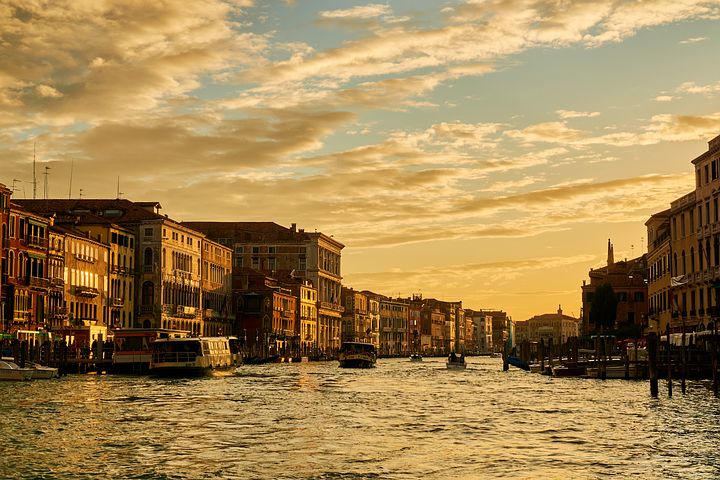 Without a doubt, Italy is one of Europe’s most attractive and culturally diverse countries. With its abundance of architecture, history, culture, fashion, and gastronomy, the country has become a prominent tourist destination.

One of the most famous facts about this country is that it is made up of over 20 separate regions, as seen by its rich tapestry of history and culture.

Due to the fact that Italy only became a unified country in 1861, each of these regions has a certain degree of autonomy and hence has its own cuisine, languages, traditions, and so on. This helps to explain the country’s astonishing variety and shifting identity.

Although Italy’s past has not been without bumps, it now provides a wonderfully attractive experience with a rich blend of culture and color.

The vibrant community, as well as the aforementioned diversity in history, culture, food, and so on, are just a few of the numerous reasons why students come to Italy to study, whether for a full-time degree or a year abroad.

Without a doubt, Italy has a lot to offer prospective students. While it is a fantastic area to study for higher education, it does not require paying expensive tuition fees or living expenditures.

We’ve compiled a list of 10 Cheapest Universities in Italy for International Students in this article. If you want to study in this country for a reasonable price, we strongly advise you to look into these choices. 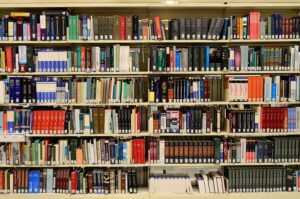 Below is the list of the 10 Cheapest Universities in Italy for International Students, we hope you find this helpful.

First on our list of 10 Cheapest Universities in Italy for International Students is the University of Florence.

The Institution of Florence is a public research university in Florence, which is known for its beauty. It is one of the country’s oldest and most influential higher education institutions. The university’s beginnings can be traced back to the early 14th century.

The institution has 12 primary academic departments, spanning from agriculture and economics to law and medicine.

There are more than 126 different degrees and programs of study available. Currently, about 52,000 students study and earn degrees within the university’s walls.

This low-cost university in Italy has frequently been regarded as a high institution in university league tables; according to the QS university rankings, it is among the top 500 universities in the world.

It has a number of international collaborations with colleges throughout the world. Students can seek joint degrees that are granted in collaboration as a result of this.

Furthermore, the university is a well-known research center and one of the country’s intellectual hubs.

The Free Institution of Bozen-Bolzano is a public-private research university with its headquarters in Bolzano, Northern Italy. It is one of the country’s newest entrants to the higher education system, having been founded in 1997. This is one of the cheapest universities in Italy for international students.

Iconically, the goal of this low-cost institution in Italy is to provide students with a multilingual, practical educational experience. As a result, degrees and courses are available in English, German, and Italian. Because of the emphasis on applied education, a substantial percentage of the instruction takes the form of practical training and workshops.

The institution currently has a student population of around 5000 students, with over 20% of them coming from outside of Italy.

For students, the Free University provides over 30 undergraduate and graduate degrees in a variety of fields, including natural sciences, social sciences, education, engineering, and economics. Bolzano has three major campuses, as well as Bruneck and Brixen, where classes are held.

The university now has around 70,000 students enrolled. 55 academic departments offer a diverse range of degrees and programmes of study to students. Biotechnology, Sports Sciences, Military Sciences, and Conservation Studies are just a few of the courses that are unique to this university in Italy.

Read also: 7 things you need to know before studying medicine in Korea

The Institution of Padua, which was founded in 1222, is the world’s second-oldest university. This is one of the cheapest universities in Italy, which was started as a law school, is today ranked first in Italy and has over 61,000 students. The university’s main campus is in the northern Italian city of Padua.

Nicolas Copernicus (who created the present Solar System concept), Vesalius (the father of modern human anatomy), and Federico Faggin are just a few of the university’s famous alumni (inventor of the microprocessor).

The Ca’Foscari Institution of Venice is a public university located in Venice, Italy’s most famous city. It began as a business school in 1868 and has since grown to become a worldwide world-class university with over 25,000 students. The institution is divided into eight academic divisions.

Furthermore, economics and modern languages are among the highest ranking fields in the country. Ca’ Foscari University attracts over 1500 international students each year through over 700 international exchange programs created through foreign university collaborations. The classes are taught in both English and Italian.

Ca’Foscari University of Venice is one of the cheapest universities in Italy for international students.

The Sant Anna School of Advanced Studies is another university on this list of the cheapest universities in Italy. It is a public research university located in the city of Pisa. Founded in 1987, it is one of the most recent institutions to be included in the country’s system. Its focal point of education is in teaching the applied sciences.

The 2000+ students who are currently enrolled at the university therefore have access to over 50 different courses of study, be it at the bachelors, master’s or doctoral study level. 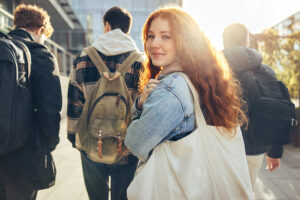 The Institution of Bologna, which was founded in 1088 and is one of Italy’s crown jewels of higher education, takes pleasure in being the world’s oldest university. University of Bologna is one the cheapest universities in Italy.

The university has five main campuses (Bologna, Forli, Cesena, Rimini, and Ravenna), as well as a global campus in Buenos Aires. With many relationships around the world, it has positioned itself as a global hub for academic teaching and research.

The Polytechnic University of Milan, which was founded in 1863 and is considered the largest technical university in terms of student enrollment, is a state-supported institution. The institution is primarily focused on engineering, design, and architectural education. Also one of the cheapest universities in Italy.

The Polytechnic is regarded as Italy’s premier university for engineering studies. This low-cost university in Italy has two main campuses in Milan, as well as campuses in five other cities throughout the country.

Trento University is a public university in the city of Trento in Northern Italy. It was founded in 1962 and has grown into a high-quality research and education institution with a student body of over 17,000 students. This another university on this list of cheapest universities in Italy.

Since 2007, the university has continuously been listed among the top 500 universities in the world in terms of global rankings (based on the Times higher education rankings).

Last on our list of cheapest universities in Italy for International Students, is the University of Siena.

The Institution of Siena, which was founded in 1240 and is located in the city of Siena in Tuscany, is a public research university.

It is the region’s oldest and most prestigious university, as well as the region’s first publicly sponsored institution. It has about 22,000 students enrolled in its programs.

Biomedical & Medical Sciences, Experimental Sciences, Economics, Law & Political Sciences, and the School of Arts are among the university’s 15 academic departments, which are organized into five main faculties.

Unlike other Italian institutions, the University of Siena is a campus city, and the university is an intrinsic part of the city. Students have access to one of the country’s most vibrant communities, with a strong desire for research, knowledge, and education.

The university is meticulously organized to deliver the most cutting-edge teaching facilities possible.

Trust you found our article on 10 Cheapest Universities in Italy for International Students helpful. Follow our website for more interesting articles.