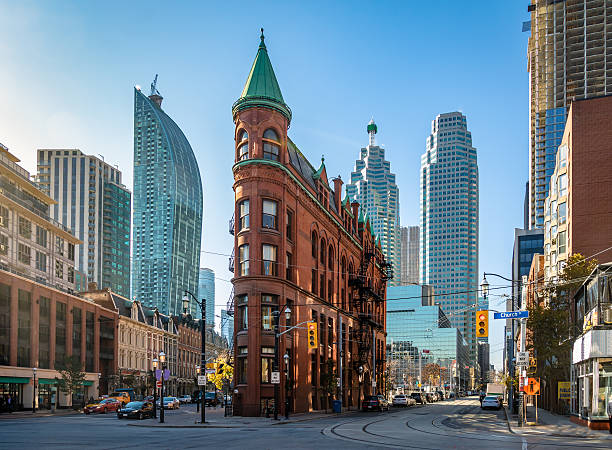 We’ll show you some of the cheapest colleges in Toronto, Canada for international students this year in this article. Do you want to study while you’re not at home? Canada could be the next big place you want to visit.

Why study in Canada?

There are several reasons why Canada is favoured over most other countries of similar heritage. We’ll see them in the next few lines.

1. It is inexpensive and accessible.
When compared to leading institutions in the United States, the United Kingdom, and other English-speaking nations, Canada’s colleges are unquestionably more cost-effective and easier on the wallet.

2. The standing.
Canada’s universities are no exception to the country’s reputation for having one of the top education systems in the world.

3. The ease with which one can live.
While studying in a foreign nation can be intimidating, you don’t want to miss out on the opportunity to do so in a first-world, English-speaking country.

According to a recent report released by Statistics Canada, the average tuition fees for overseas undergraduate students in 2019/20 would be CA$29714. This equates to about $22,500 per year in US dollars.

These figures, however, are very dependent on the school you attend. 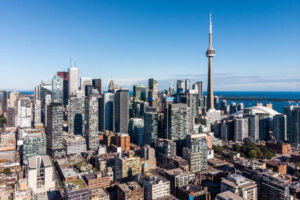 In summary, we can state that studying in Canada is not prohibitively expensive when compared to other desirable destinations throughout the world.

Let’s now look at the cheapest colleges in Toronto

Below is a list of the cheapest colleges in Toronto, included are links to each school.

Seneca College is the first institution on our list of the cheapest colleges in Toronto.

Seneca College is one of the most affordable colleges for international students in Toronto, Canada. Since 1967, it has offered a variety of certificates, diplomas, baccalaureate, and post-graduate degrees.

Newnham, York, and King campuses, as well as the Markham campus, make up the school’s four campuses.

With over a thousand students, the Newnham campus is the largest. Finance, liberal arts, computer and communications technology, engineering, aviation, early childhood education, fashion, and other degrees are available.

Centennial college is the next institution in our list of the cheapest colleges in Toronto.

Centennial College has around 26,000 students representing over 100 ethnic groups.

Over 260 programs are available to international and domestic students, ranging from bachelor’s and post-graduate degrees to diploma and certificate courses.

Information Technology, Nursing, and Public Relations Management are just a few of the courses offered at Centennial College.

Centennial College is one of Canada’s smaller colleges, yet it has distinguished itself as one of the best schools with cutting-edge technologies.

Centennial College is unique in that it is accredited to provide Chinese-Canadian education. The school charges a minimum annual tuition price of CAD 17,160.

This is one of the oldest school in our list of the cheapest colleges in Toronto.

George Brown College is a public school of applied arts and technology in downtown Toronto that was founded in 1967.

GBC, or George Brown College, is one of Toronto’s most affordable colleges for overseas students.

About 35 diploma programs and 31 higher degrees are available at the school. Similarly, overseas students at GBC can get up to eight baccalaureate degrees.

Business, education, health science, and hospitality are just a few of the specialized courses available at the school.

GBC is a world-class school that provides an affordable world-class education to international students. The minimum tuition fee at George Brown College is CAD 18,366. 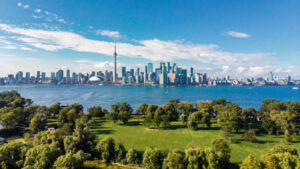 Humber Institute of Technology and Advanced Learning was established in 1967 as a government sponsored college. It offers 150 programs in 40 different fields.

In comparison to other Toronto colleges, Humber College provides a wide range of baccalaureate degrees.

Humber has long been known as one of Toronto’s most affordable institutions for overseas students. It already has almost 27,200 pupils registered.

Last on our list of the cheapest colleges in Toronto, is the University of Toronto college.

The University of Toronto is both the greatest and one of the most affordable universities in Toronto for international students.

It is the best university in Canada, according to numerous ranking systems (QS, Times, and US News).

There are 18 faculties in the university, with 700 undergraduate and 200 graduate degree programs.

Surprisingly, international students account for roughly 23% of all students at U of T. This is due to its high-quality education.

The University of Toronto charges a minimum annual tuition price of CAD 37,680.

Trust you found our article on the cheapest colleges in Toronto helpful. Follow our website for more interesting articles.