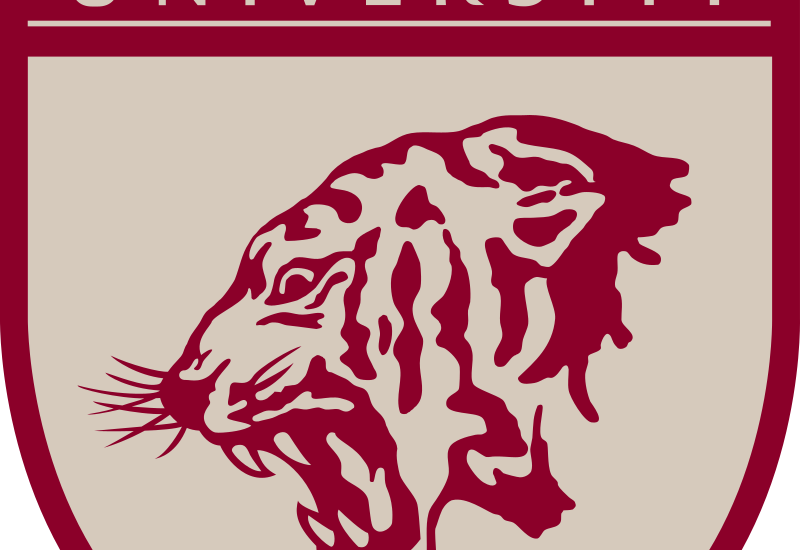 The topic we are set to handle today in this article is “Korea University Acceptance Rate”, which has turn up to be the most asked questions from international students who have always or wished to study in Korea.

In this article, we will nail down all you have to know about Korea University acceptance rate, just as the topic says, and even  down to cost of living in Korea and lots more.

Korea University was founded in Seongbuk-gu, Seoul, South Korea, in 1905. It was founded as Bosung College and changed its name to its current name in 1945.

The university’s growth was modest at first, but it is now considered as one of South Korea’s most respected and prominent universities.

In fact, it is one of the SKY universities, together with Seoul National University and Yonsei University, which are recognised as the country’s three most prominent and well-respected universities.

Nearly 30,000 students attend Korea University, with over two-thirds of them being undergraduates. There are 18 colleges, 18 graduate schools, and 81 departments at the university.

The campus is located in the Seoul area, which has a population of around 20 million people. As a result, there are numerous activities available off-campus.

On-campus, however, there is much to do with numerous student clubs and organisations, as well as various extracurricular activities. A tiger serves as the mascot for a number of athletic teams at the university.

The institution has a large number of scholarships (over 200) available for both financial need and academic merit. Korea University also boasts a booming international student programme, which allows students from outside of South Korea to attend.

While discussing the Korea University Acceptance Rate, we as well consider the Facts and Ranking of the Institution, Korea University is renowned for its economics, law, and politics departments, and is one of the most distinguished universities in South Korea.

Korea University is ranked 198th in the world and 24th among Asian universities in the Times Higher Education World University Rankings for 2019.

Korea University was ranked 86th in the world and 12th in Asia by QS World. As a result, only the best high school pupils have a chance of being accepted.

Alumni who are well-known

Talking about the Korea University Acceptance Rate, let still know that this University is one of South Korea’s oldest and most distinguished universities, and it has hosted a lot of notable and influential people over the years. Nearly 300,000 persons have graduated from the university.

Korea University has also produced a lot of accomplished actors, directors, singers, and writers. Upon the fact that Korea University Acceptance Rate is high, we still have top popular well know stars who have graduated from this instituion.

Korea University Acceptance Rate for International students, on the other hand, have an entirely different experience. While thousands of Korean students aspire to attend Korea University, overseas students are less interested.

As a result, the Korea University Acceptance Rate for undergraduate overseas students  is projected to be around 25%. Around half of graduate students get accepted, according to estimates.

On-campus accommodation makes it convenient to use Korea University’s facilities and social events, which are organised by student organisations. After accepting the on-campus housing offer, students must submit an advance payment of their accommodation fees to confirm their room.

However, Korea University is unable to accommodate all international students on campus.

The quality of the rooms may vary depending on when each building was built, as well as its rates and room types.

All three buildings have wireless internet access, as well as shared restrooms, communal areas, a fitness centre, and a laundry room. Meal plans are available for purchase in the central cafeteria, which serves three meals per day. Get more information about Korea University’s dorm/accommodation by clicking here.

The Advantages of Studying in Korea

Despite the fact that the Korea University Acceptance Rate is high, the living cost in (South) Korea is, on average, fairly affordable. Expenses such as hotel, meals, and transportation are included. For example, a cab ride costs around 1150 (US$1) per kilometre.

Read Also: 5 Universities In The Czech Republic for International Students

All of the universities have excellent reputations and a high proportion of postgraduate employment. Sungkyunkwan University and Korea Advanced Institute of Science and Technology are two lesser-known but equally impressive South Korean universities.

So we can say that Excellence contributed to the reason why the Korea University Acceptance Rate is as high as it is today.

The fact of exceptional Cuisine in Korea cans also be said to have contributed to the Korea University Acceptance Rate which is high though not 100%, Students’ top two food priorities are usually: a) inexpensive and b) convenient.

It’s an added bonus if the cuisine is both economical and convenient. All three requirements are met by Korean food. Food is a big part of South Korean culture, and it’s the main point of a lot of social occasions.

Nightlife that is well and alive

With a slogan of “work hard, play hard,” the country has a booming nightlife. Many clubs are themed, allowing for an interesting night out, and the bulk of them remain open into the early morning hours.

People who are nice

International students are welcomed with open arms by Korean students. They are frequently eager to share Korean culture with visitors who are unfamiliar with the country, so you will learn everything you need to know about life in Korea from the professionals.

South Korea enjoys a favourable geographic location. Many Asian countries, such as China and Japan, are near neighbours. Because of the low travel costs, getting to them is rather simple.

Not just considering the Korea University Acceptance Rate to be very high, lets also talk about the facts of the beautiful views we sight at Korea. South Korea offers some of the world’s most gorgeous scenery.

South Korea is Asia’s fourth largest economy and is one of the world’s major financial centres. It has largely escaped the effects of the recession and is experiencing robust economic growth, making it a desirable place to live, work, and study.